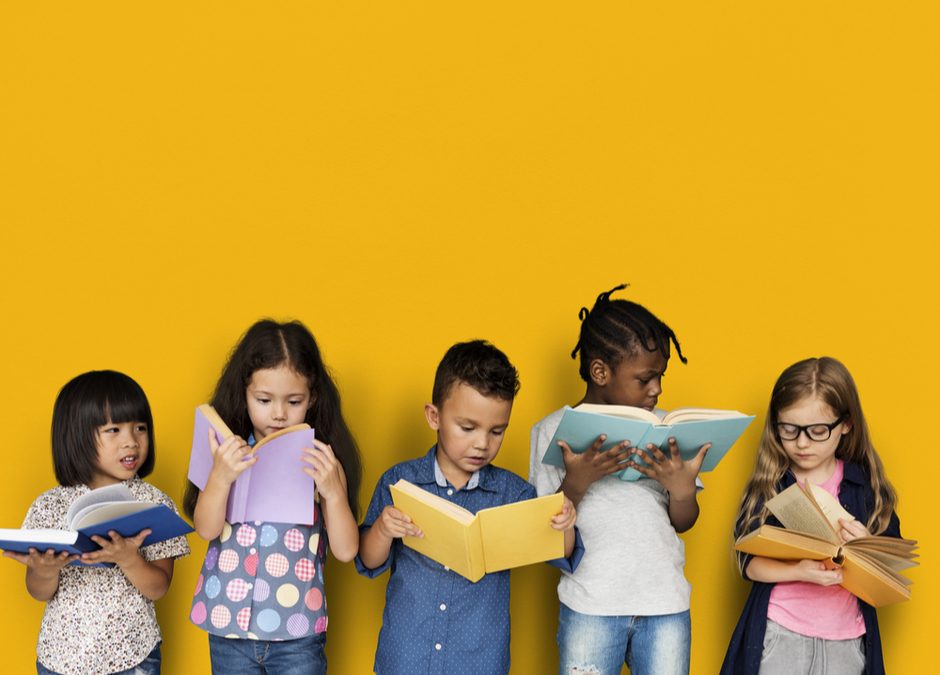 This week is Autumn’s ‘Children’s book week’. To celebrate we have listed Waterstone’s ‘Best books to look out for children in 2020’. There is a wide variety of genres to dive into for children of all ages, from mesmerising mythical worlds and light-hearted adventures to curious crimes and suspicious secrets. The books listed below are only scratching the surface of the vast quantity of books released this year to capture a child’s mind and creativity.

Hopefully these books will inspire and supplement a child’s reading collection to be the start of a love for literacy! Let us know what books you have suggested to the children and their feedback so we can share!

Why include a cover letter?