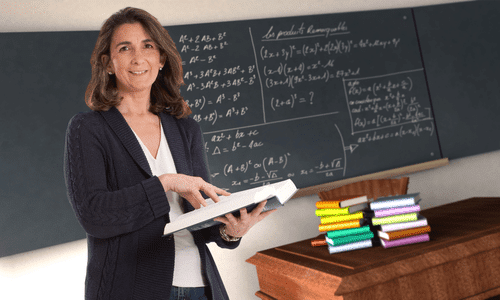 As the government releases its latest statutory guidance on Induction for early career teachers, we take a brief look at the main changes to it since 2018.

Why include a cover letter?